The recent report released by the Human Rights Commission states that one in two women have experienced workplace discrimination relating to their family obligations.
In this day and age, on the surface surely that is way too high. But in reality, I wonder whether it is actually understated?

I wanted to share with you my experience as I believe it’s important to speak out to ensure that this trend of workplace discrimination related to family obligations does not continue.
[dt_gap height=”10″ /]
When I was pregnant with my first son, I was in a senior management role in HR in a global organisation. It was a really great organisation to work for. It was an organisation that really valued its employees and genuinely cared for them through some great policies.
Unfortunately, the local head of the organisation was not as in tune with the culture and policies as he should have been.
At a time which should have been one of the happiest in my life, it actually turned out to be one of the most miserable.
I recall being in a meeting prior to me announcing I was pregnant. My boss asked me how we could get rid of one of our employees whilst she was on maternity leave. I asked why we would want to do that considering she was one of our best employees.
His response was that it was costing us unnecessary money and it was “inconvenient”.
I was stunned. Such a blatant demonstration of workplace discrimination is not what you’d expect in this day and age. Needless to say, we didn’t see eye to eye on most things.
[dt_gap height=”10″ /]
You can imagine how I felt having to tell him I was pregnant! Rather than see this as an inconvenience as he saw others going on maternity leave, he saw me going on maternity leave as an opportunity.
From that point on, I was given unrealistic deadlines, made to work extremely long hours, and isolated from the rest of the management team. In addition, my boss made it extremely difficult for me to attend doctors appointments and routine pregnancy testing.
The stress and pressure eventually affected my health to the point where my blood pressure was so high, I was forced to take a few days off work. My obstetrician was so concerned that he rang the company. He was worried that this stress could harm my unborn baby.
The working culture of the boss and his attitude permeated throughout the working environment. I had tried to tell people about what was happening. But due to the seniority of my boss within the organisation, nobody was willing to stand up for me.
[dt_gap height=”10″ /]
I kept telling myself “only a few more weeks/months to go and then I won’t have to worry about it. Just get through this time”.
Such was my situation that I felt if I could get through to the end of the pregnancy that I didn’t have to worry about the workplace discrimination I was enduring.
[dt_gap height=”10″ /]
After having a few days off, I returned to work to find out that my boss was gloating that he’d put me under so much pressure that I was forced to go on sick leave.
[dt_gap height=”10″ /]
I was so upset. I felt like the situation I was in was hopeless.
[dt_gap height=”10″ /]
At that moment, I made a major decision. I could not let this affect my baby. More importantly, I could not let anyone else experience what I had been through. I knew that if I didn’t stand up to this bully, workplace discrimination would continue for others.
[dt_gap height=”10″ /]
I closed my laptop, packed my bag, told one of my colleagues I was leaving, and I left. I did not intend returning until something changed. I happened to pass my boss on the way out. He had a smug smile on his face, like he’d won.
[dt_gap height=”10″ /]
I won’t lie. I was upset, scared and angry. I really didn’t know what to do. I spoke to a former colleague and friend who gave me the courage to make a stand. I formulated an official complaint which I submitted to the global office.
Somebody would have to listen now. And they did. I was extremely nervous – it’s a very bold move to make an official complaint about your boss. But often times, that’s what someone who is harassing you is counting on. That workplace discrimination is such a big call to make that you might back down.
[dt_gap height=”10″ /]
After much pain and anguish, the global office listened. I was told I was supported and that this behaviour would not be tolerated.
Initially, my boss still had supporters within the organisation. I was told that he would apologise to me and we would need to find a way to work together when I returned from maternity leave.
This upset me as I felt this was totally unrealistic given the extent of my boss’ behaviour. As it turned out, my boss ended up leaving the organisation so it all worked out.
Some people are not so fortunate.
[dt_gap height=”10″ /]

After dealing with workplace discrimination first hand, I can share with you that:

This is a really important topic that we should be talking about. Share this page so we can get others in on the conversation and let’s do what we can to shine a light on workplace discrimination. 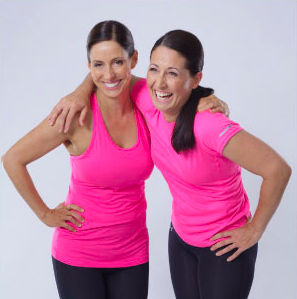 Best-friends, mums, a physiotherapist, certified Pilates instructor and co-founders of Body Beyond Birth, an online wellness studio for mums and mums-to-be. 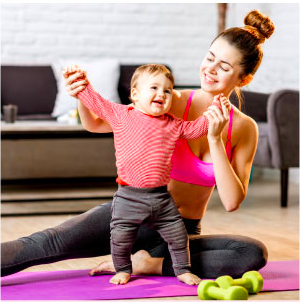 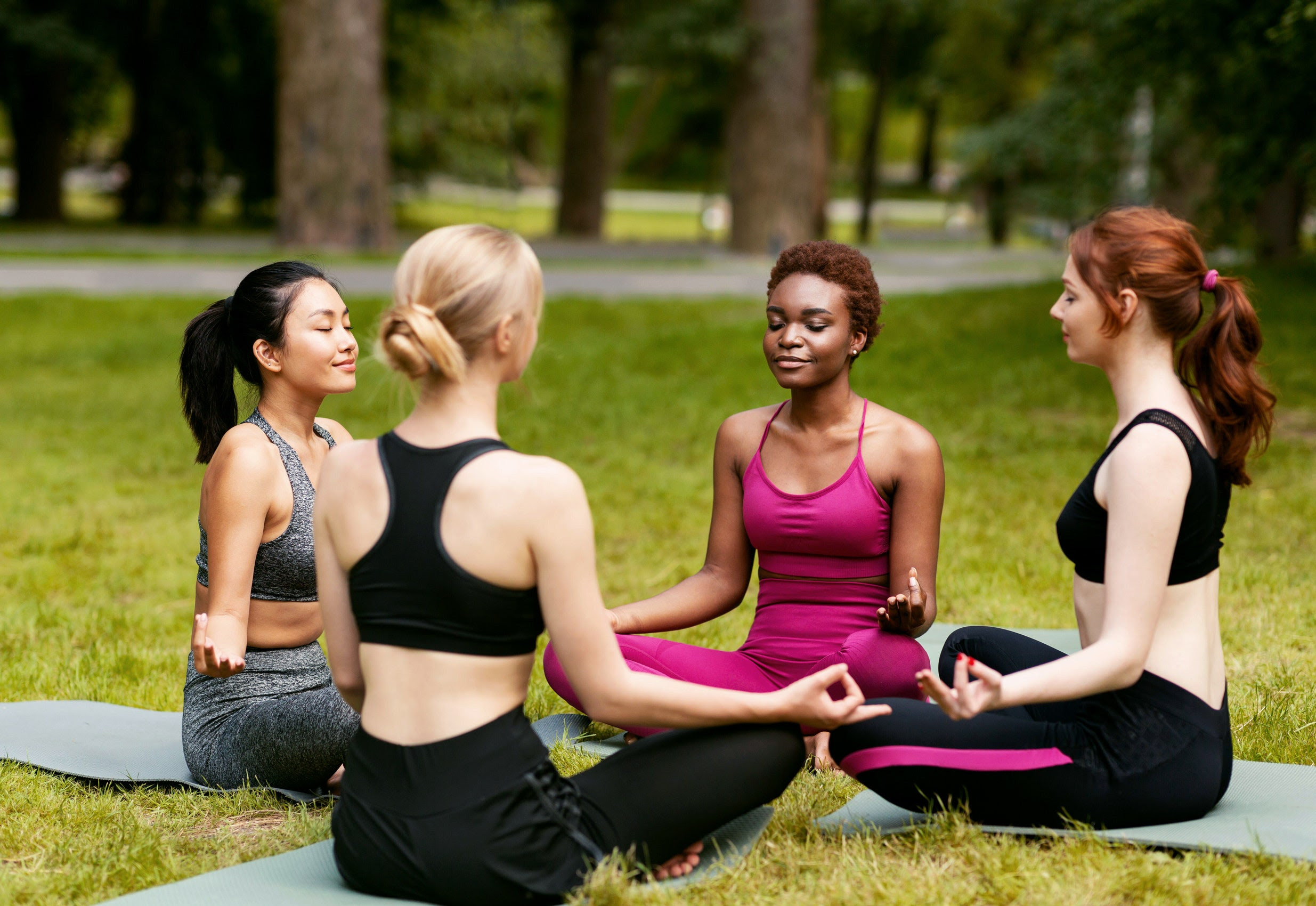 How to breathe for stress relief, good posture and during labor with these 3 super simple techniques How to work out when you’re in lockdown

How to reverse diastasis recti – using nothing but exercise